Thomas & Hutton, under an IDIQ contract with the Georgia Air National Guard, provided engineering services for the study of the base-wide stormwater management study and updated the Stormwater Master Plan that incorporates recently constructed stormwater systems and improvements into the stormwater simulation (XP SWMM) model that was developed in 2001.

The Stormwater Master Plan update consisted of two phases with project tasks in Phase 1 including data collection, consisting of survey and preliminary assessments for the stormwater systems that had been constructed since 2002, as well as some offsite areas; general study/report consisting of basin re-delineation, hydrologic and hydraulic analysis, deficiency identification, developing the existing and proposed models in XP SWMM, and presenting the results and recommendations; and database development consisting of a single GIS geodatabase to house the overall stormwater inventory suitable for the informational and management needs of the Georgia Air National Guard. 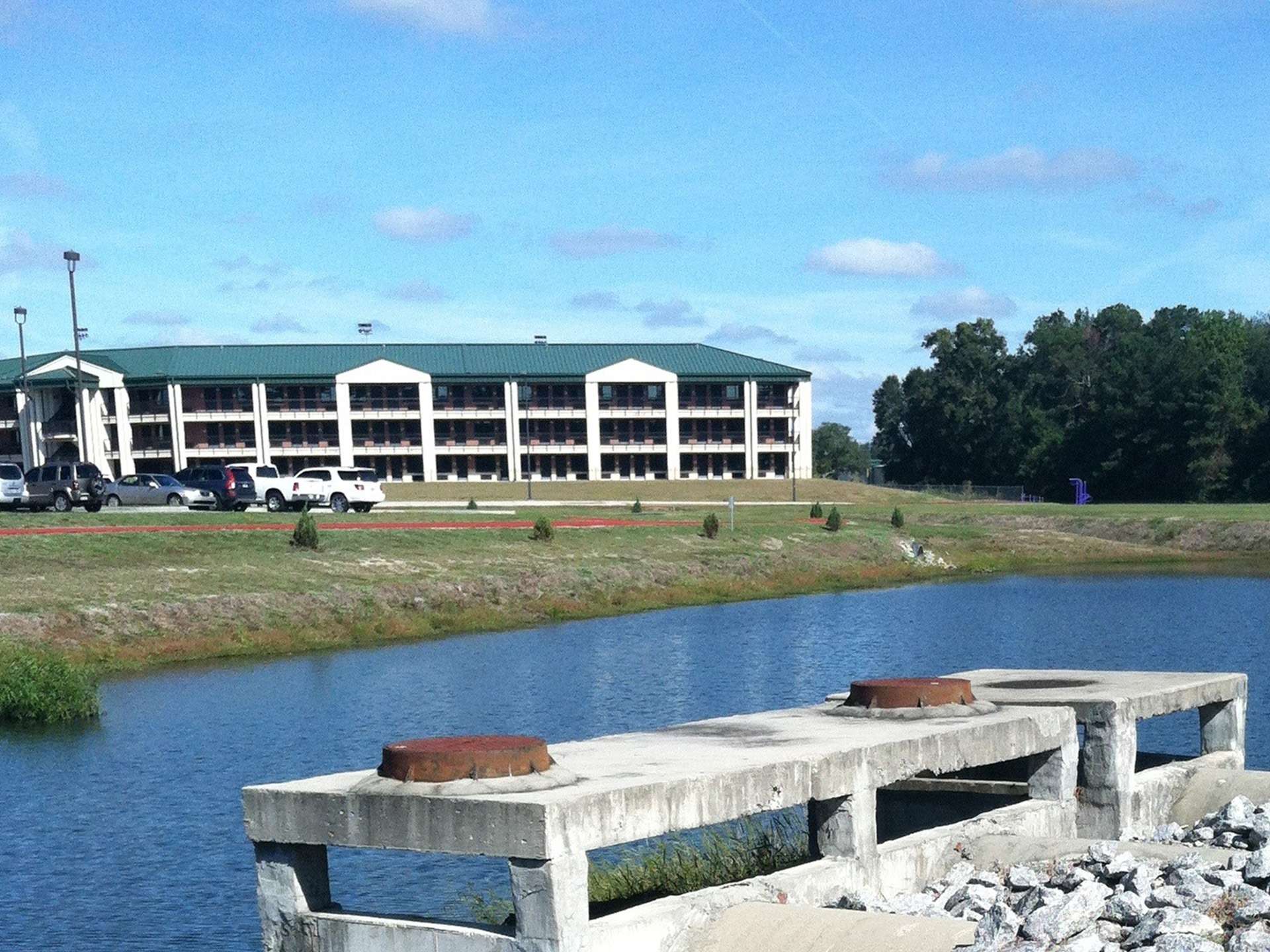 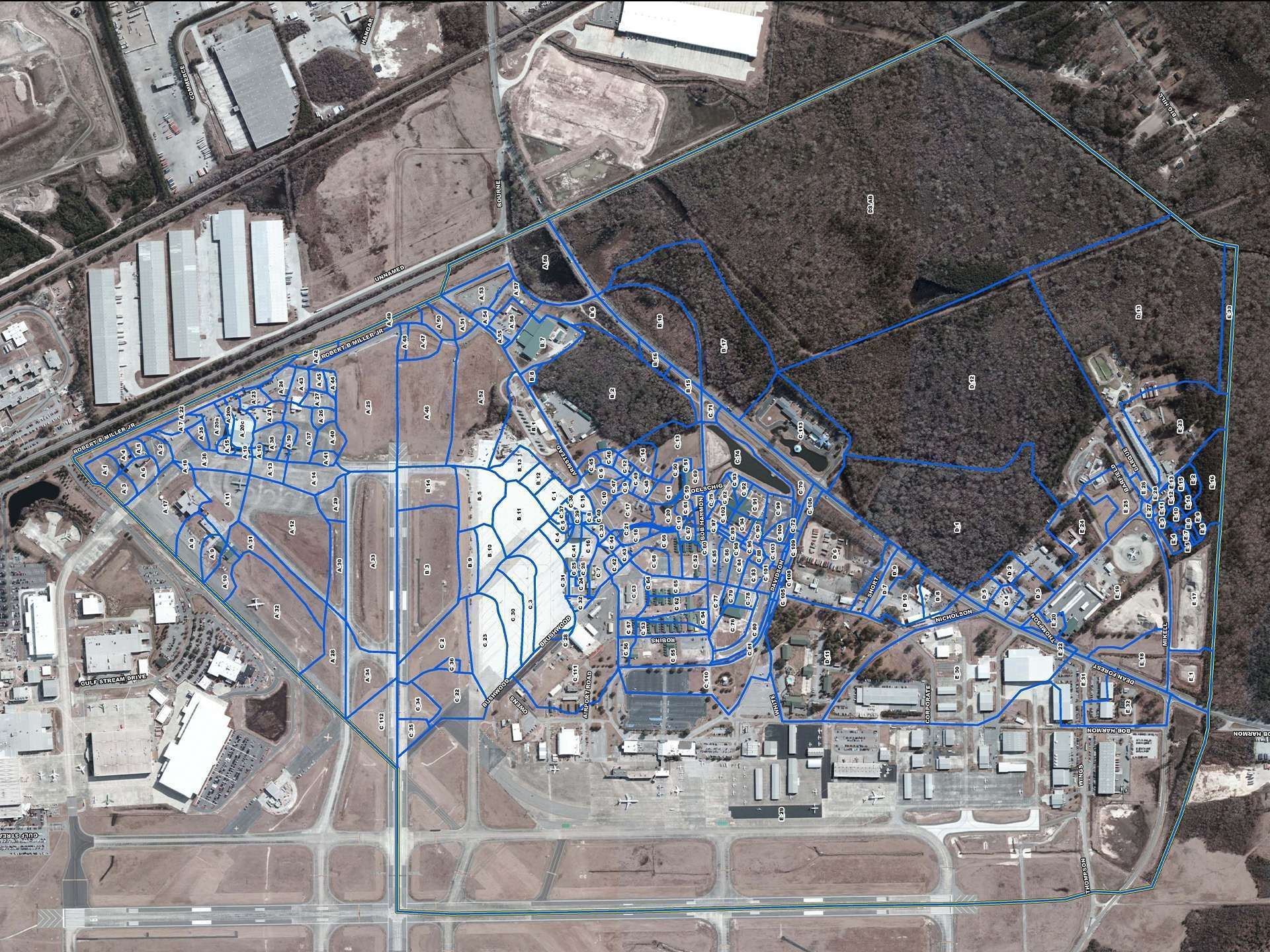