Posted at 10:29h in News Sidebar by Chelsey Falb

Rivian Inc. (Rivian), an American electric vehicle automaker will establish its largest US Operations at the East Atlanta Megasite. Georgia Governor Brian Kemp announced the historic news at an event at the Georgia State Capitol on Thursday, December 16th flanked by state officials, Rivian representatives, and the project team. Rivian’s location at the East Atlanta Megasite marks the single largest investment in Georgia state history, including a $5 billion carbon-conscious campus and 7,500 potential jobs for Georgians.

The Megasite venture is represented by the Joint Development Authority (JDA) of Jasper, Morgan, Newton, and Walton counties. Thomas & Hutton served as an economic development consultant to JDA for the development of the site, providing funding source assistance and due diligence coordination. Thomas & Hutton also provided water and sewer consulting, transportation consulting, site planning, and graphics for the development of the Megasite parcel, which is just under 2,000 acres.

Rivian expects to break ground in the summer of 2022 and anticipates to begin rolling Rivian’s off the line by 2024. At full production, Rivian will make 400,000 of their electrical adventure vehicles annually. The Megasite’s location within the I-20 corridor suits Rivian’s supply chain needs and is noted as a large factor in the company’s decision to locate in the Peach State. The Megasite has direct access to 1,200 miles of highway and 5,000 miles of rail. Additionally, it provides a connection to the newly opened Mason Mega Rail Terminal at the Port of Savannah, which is the largest on-terminal rail facility in North America. 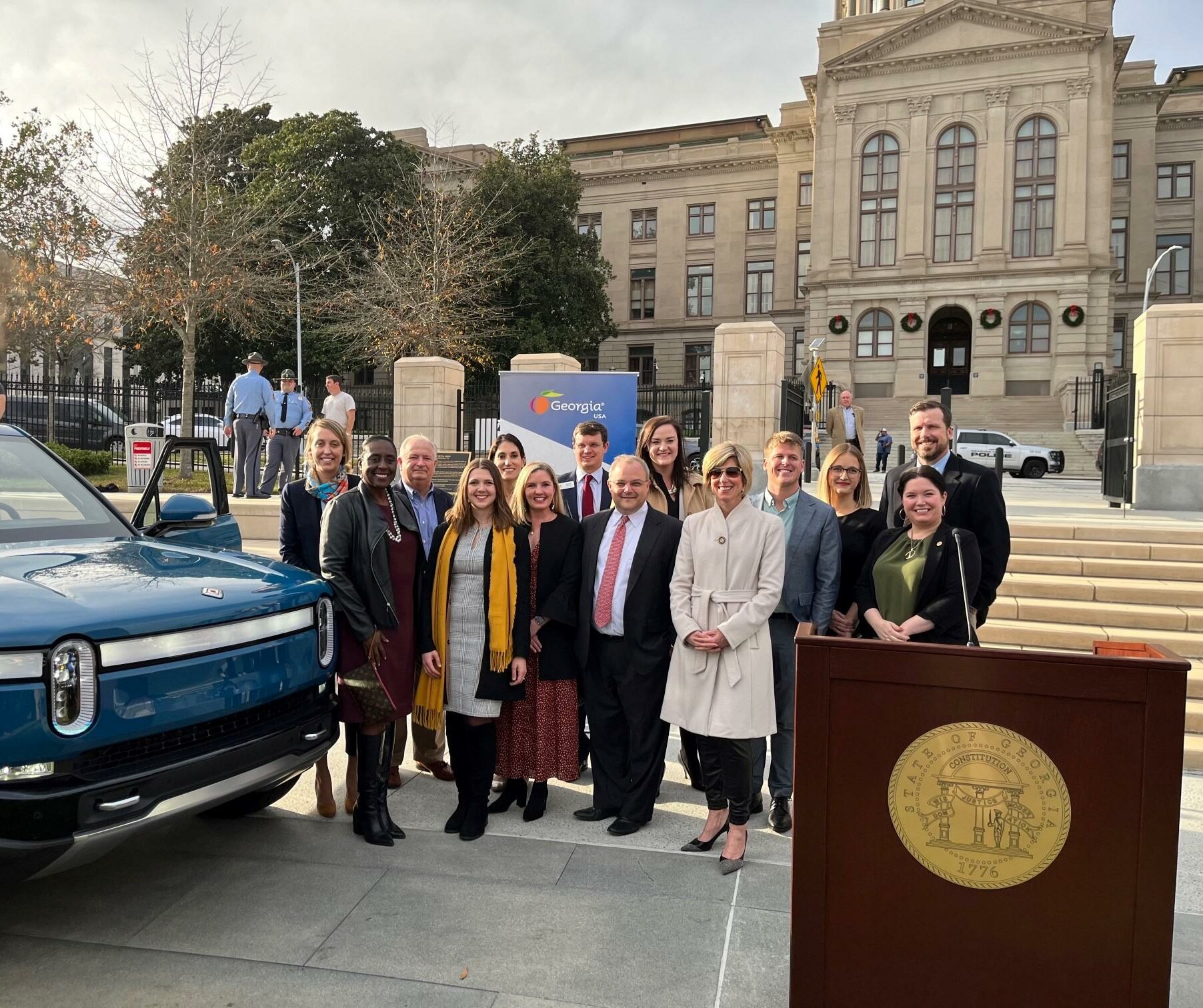 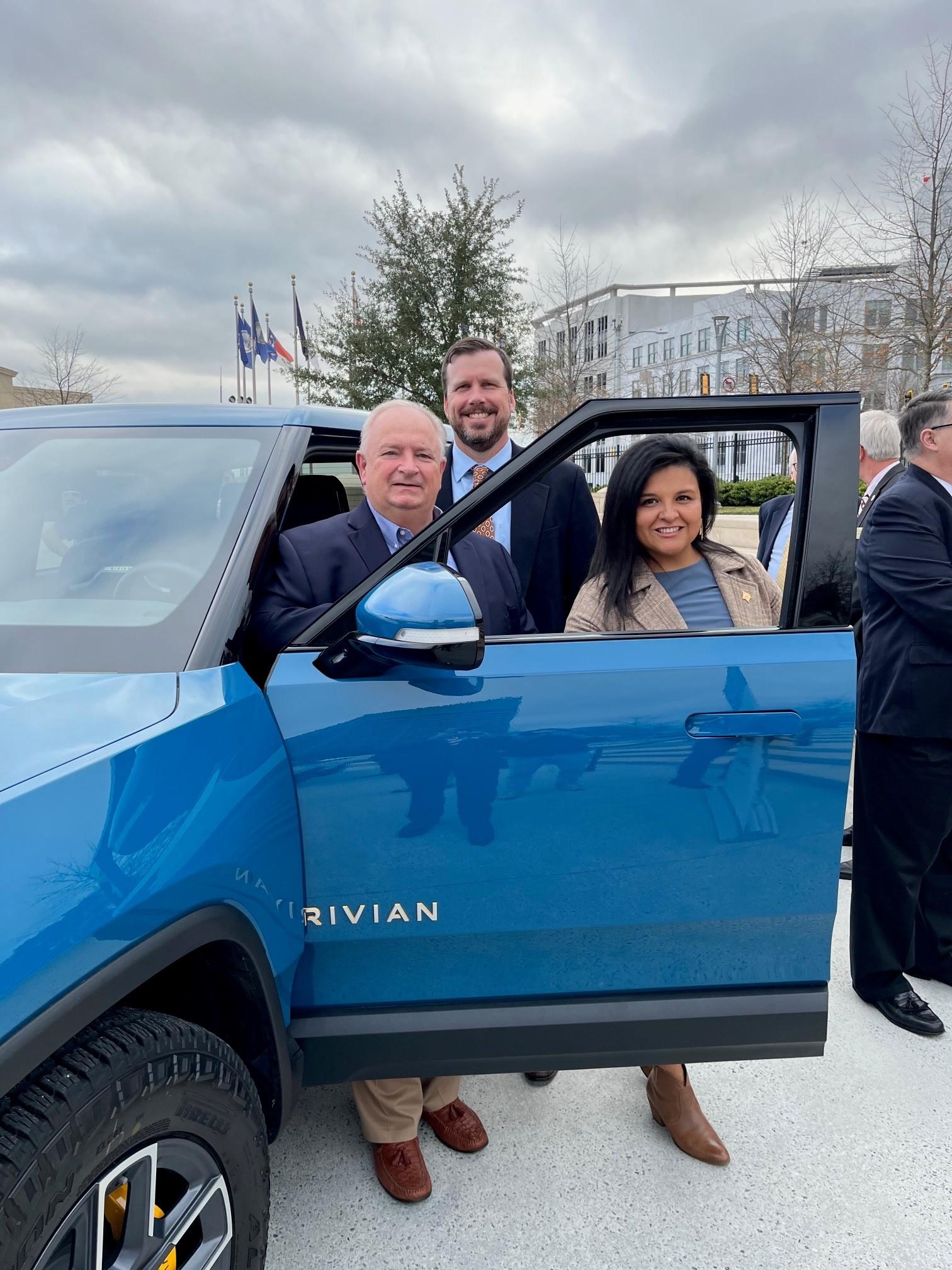 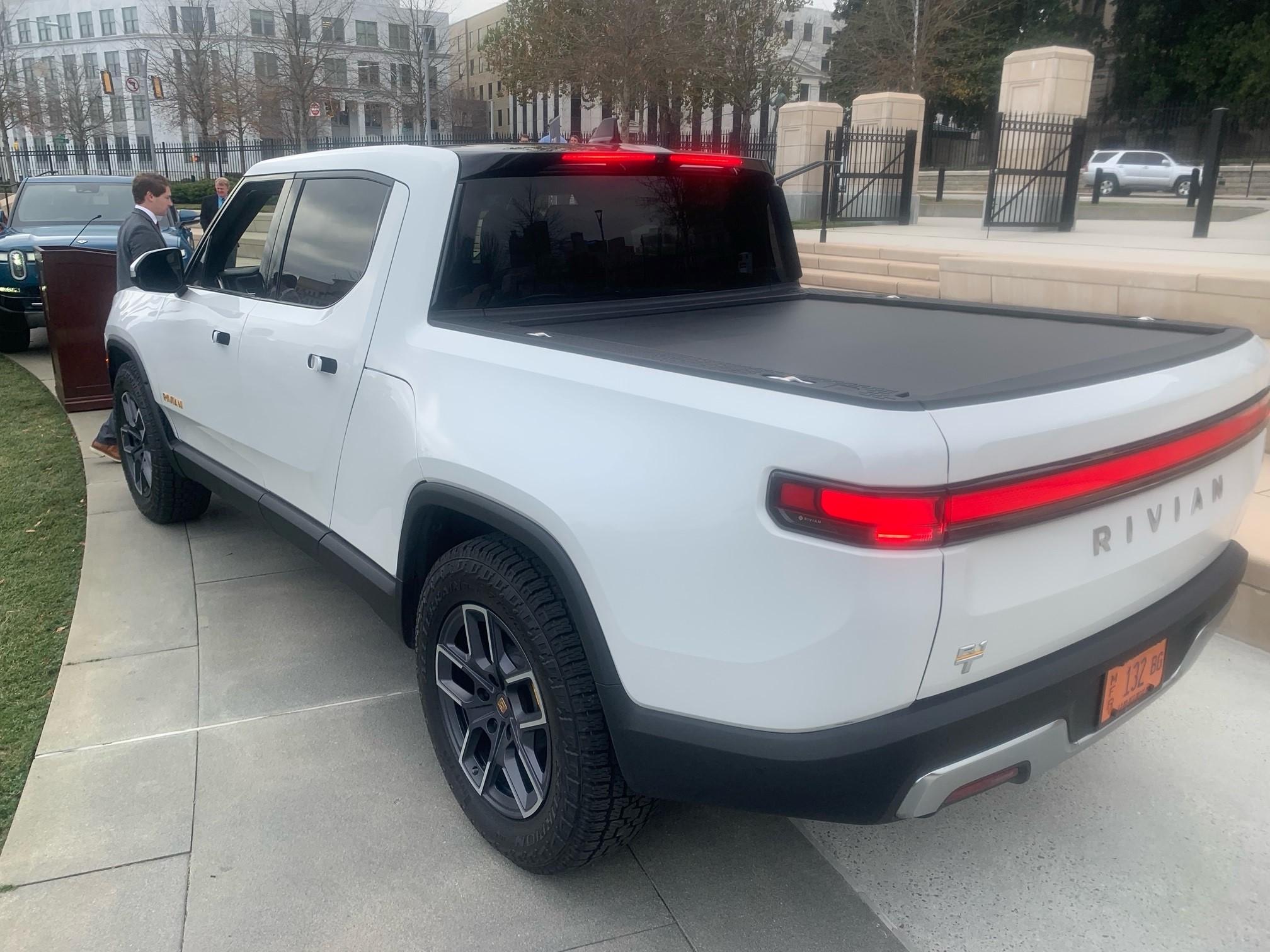 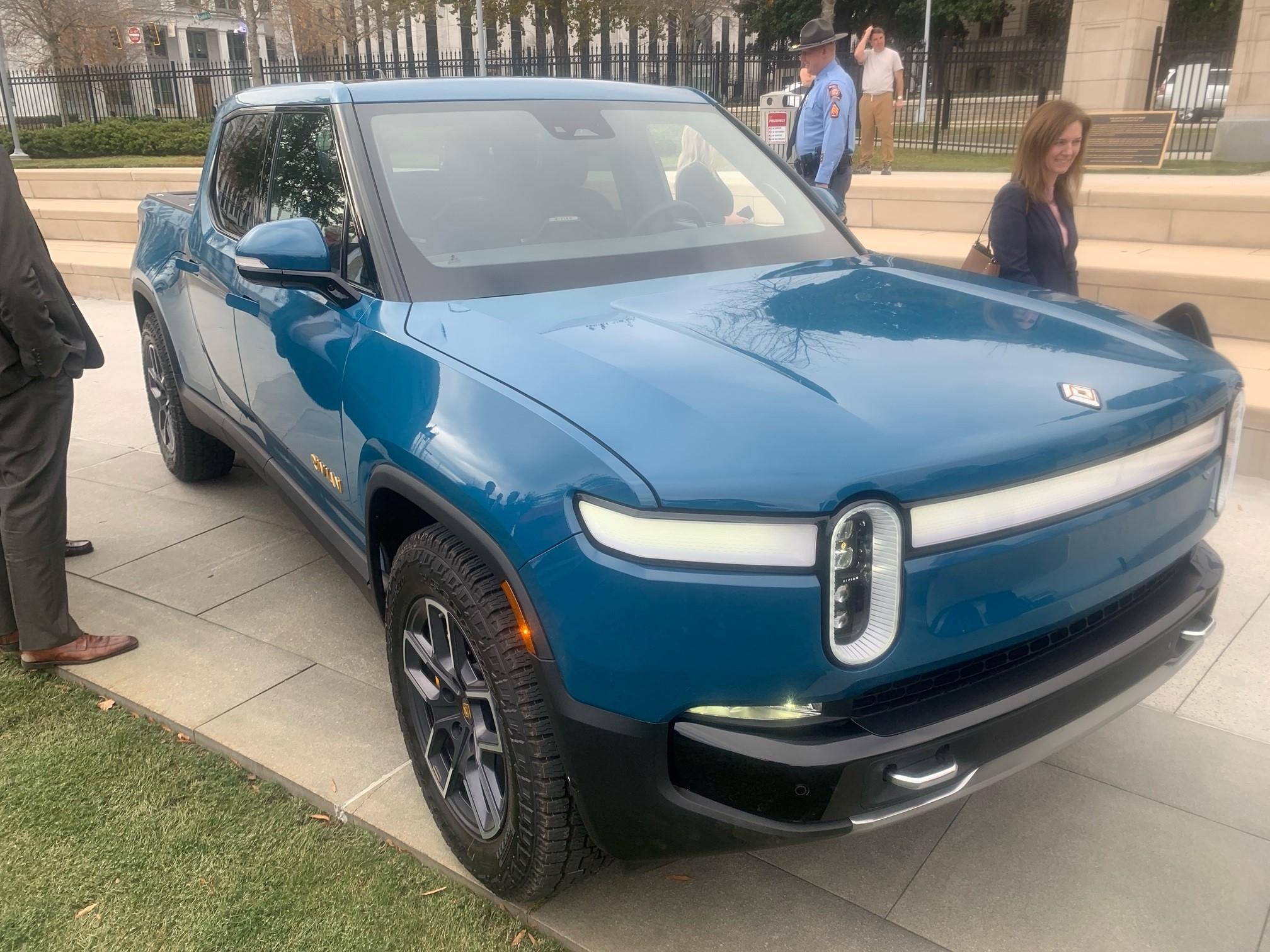 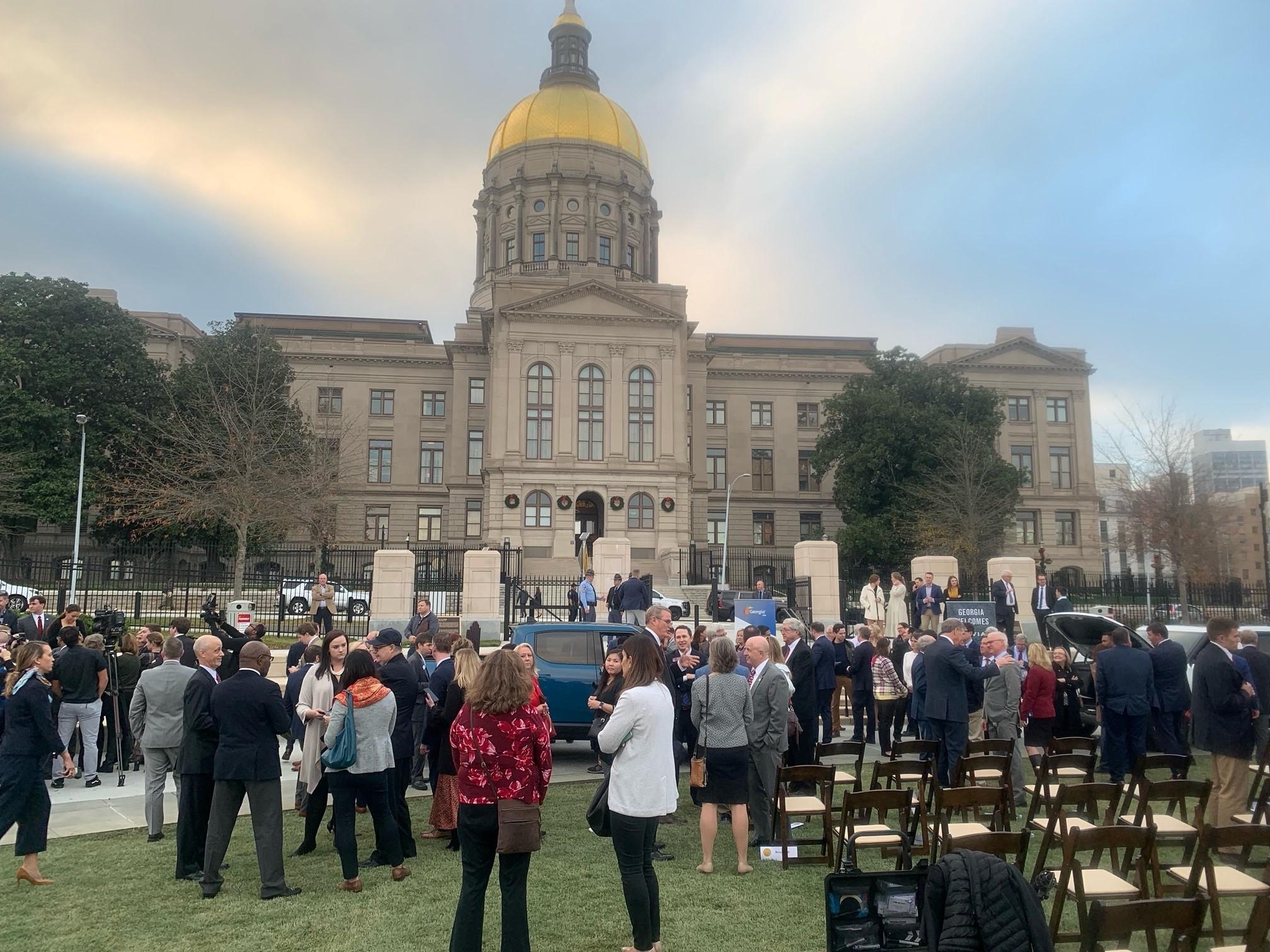