Posted at 17:51h in News Sidebar by Hootsuite Publisher

Both projects were recognized as top state-level projects at the ACEC South Carolina Engineering Excellence Awards Gala held in February, allowing them to advance to the national competition. Our Horry County Schools project also received the “Palmetto Award”, awarded to the top project in the state of South Carolina. Congratulations to both project teams on a job well done! 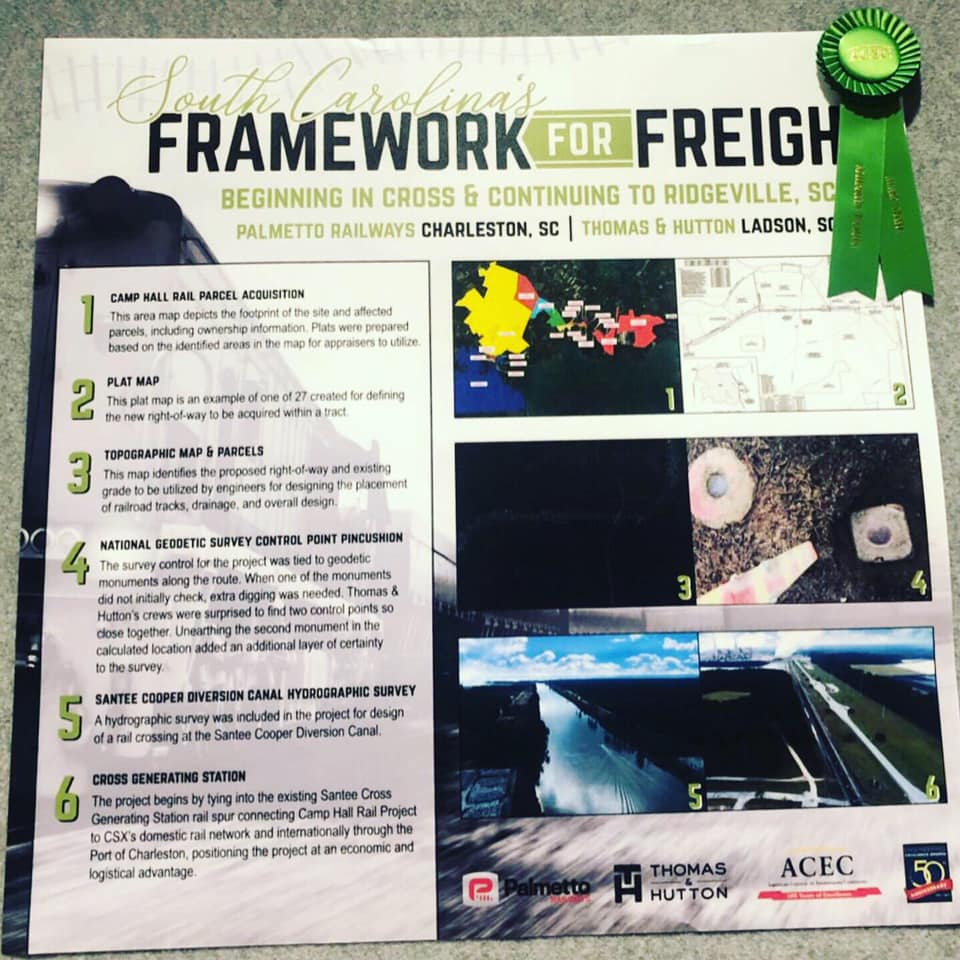 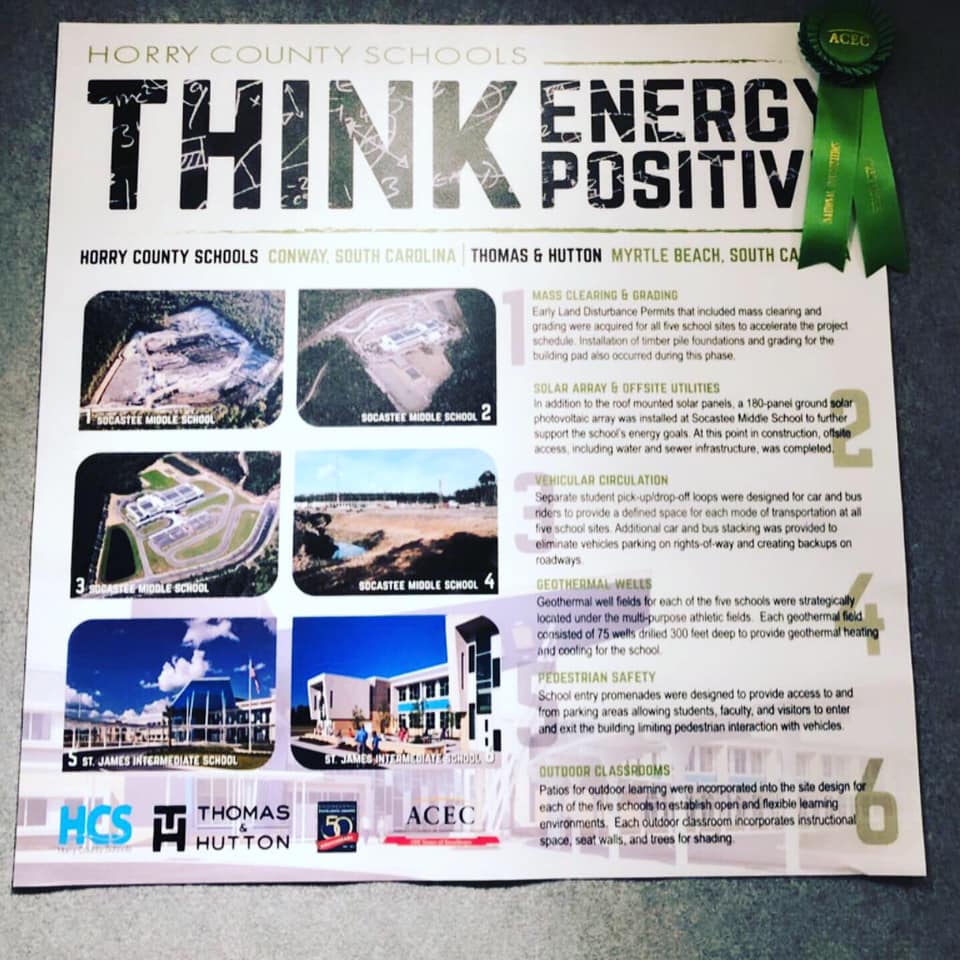